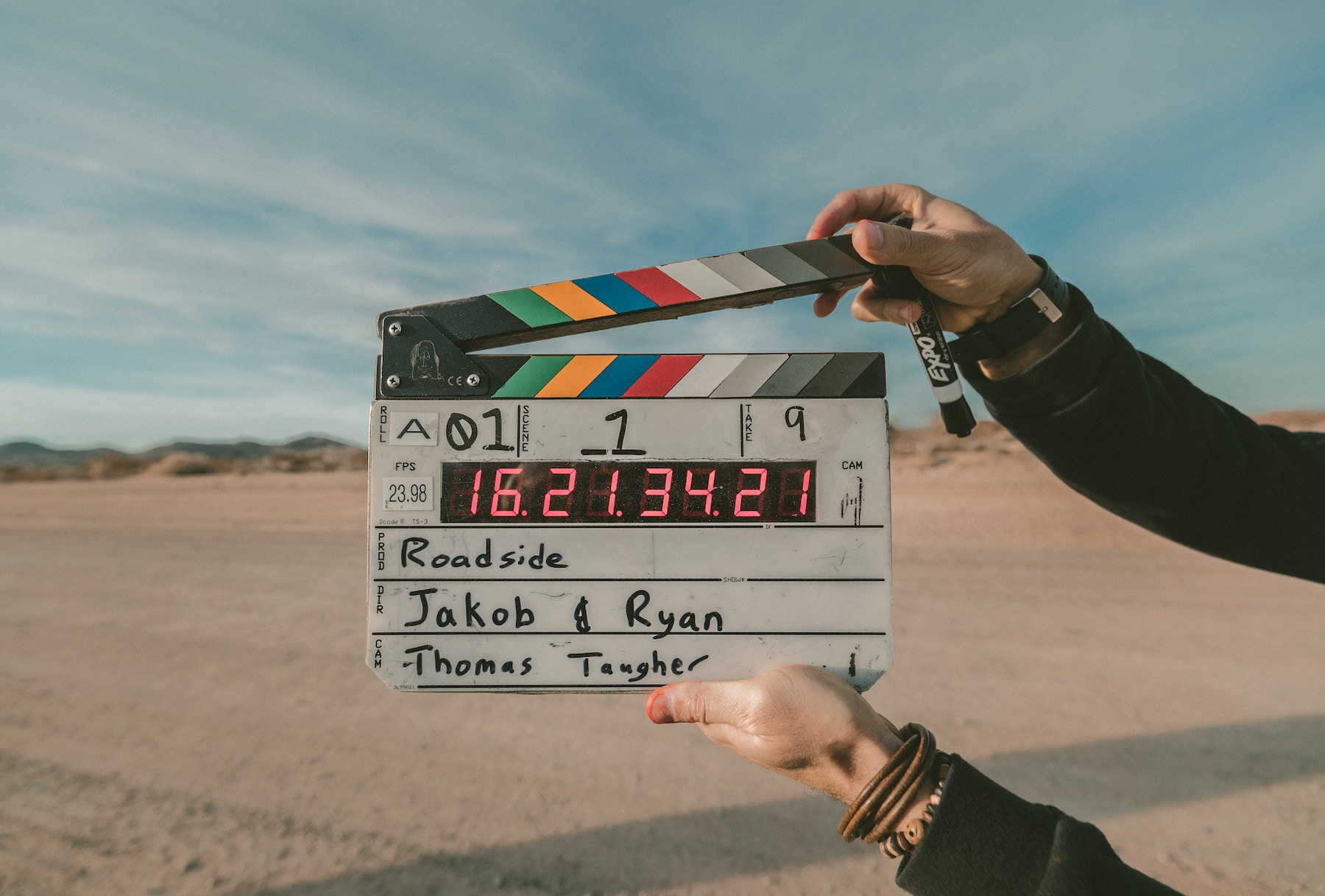 Movies are among the US’s most successful exports, and China is by far the largest market. China welcomes high-quality US movies in order to grow its own theatrical market, while also diligently protecting locally produced movies. This paper evaluates the relative impact of these dual motives. China is known to limit the number of foreign movies, half of which are delayed beyond the US release date by four or more weeks. We empirically study the Chinese government’s import decisions using Chinese market data and develop a movie market demand model, along with two models on simultaneous and delayed-releases where we consider release timing as an implicit trade barrier. We find that China prefers to import US movies with relatively high production budgets but limits them when the potential cannibalization effect from US blockbusters is high and when the market share of local movies is relatively low. Delayed-releases of US movies are strongly associated with weaker box-office performance in China, making control of release schedule another vehicle that China leverages in import decisions.